"I caught a cyclommatus stag! Need some tweezers?"

The Cyclommatus Stag, Cyclommatus elpahus, is an uncommon bug found on palm trees between 5pm and 8am, between the months of July and August. It can be sold for 8,000 Bells.

"Cyclommatus stags are identified by their long pairs of mandibles, which can be as long as their bodies. Their large mandibles are actually already formed when they're in the pupal stage of life. Although these beetles are mostly easygoing, those living in mountains really can't stand the heat."

Cyclommatus elaphus is a weak and fragile beetle, but their mandibles (which grow as long as their body) give them a big advantage. It has a metallic-like body, with its color changing from a goldish silver to red depending on the angle you are looking at it from. They can grow up to 105 mm long. 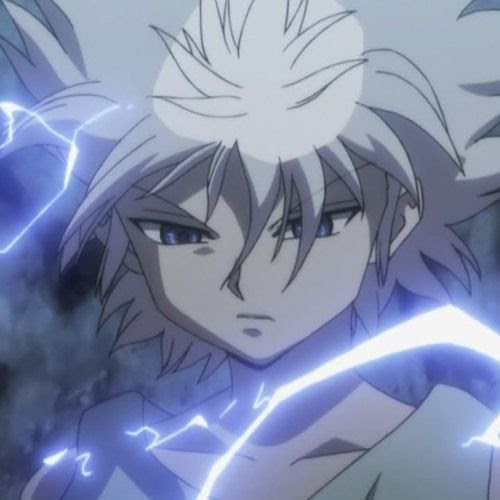